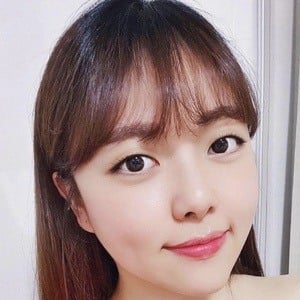 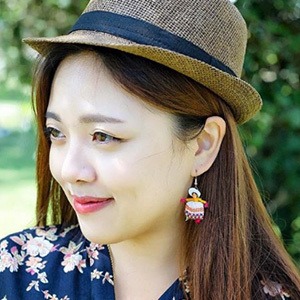 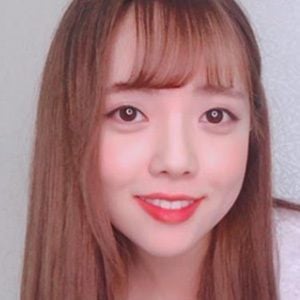 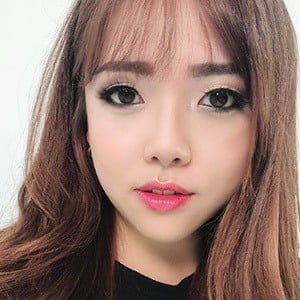 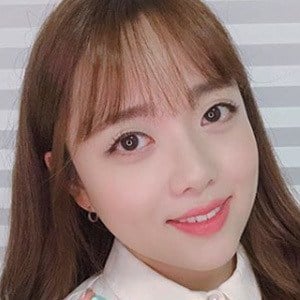 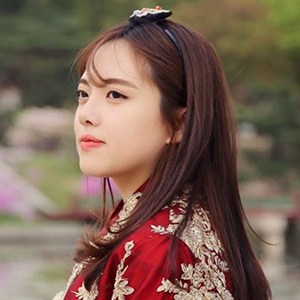 Korean YouTube personality known for Spanish-language content on her channel. She has garnered more than 1.8 million subscribers and earned north of 1 million views for videos such as "MEXICANS VS SPICY KOREAN FOOD! / MEXICANS TRY EXTREMELY SPICY FOOD IN KOREA!" and "A DAY IN A UNIVERSITY OF KOREA."

She debuted on YouTube in March of 2016 with a video called "COSAS SOBRE MI/Q&A PARTE 1."

Her name is Jea Eun Kim.

A favorite YouTuber of hers is Luisito Comunica.

JEKS Coreana Is A Member Of