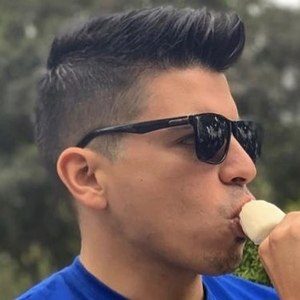 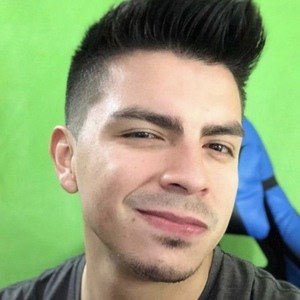 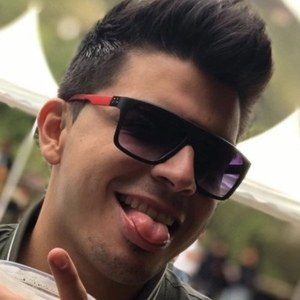 Ecuadorian YouTube tech personality who is widely known for his Juanchivox channel's content. He has gained popularity there for his tech equipment unboxings and reviews, as including for gaming equipment and franchises.

He has amassed more than 250,000 subscribers and 41 million views to his YouTube channel. One of his most popular videos there, "Descargar Minecraft | Gratis | Actualizable | todas las versiones disponibles | 2015," has earned more than 2.5 million views.

He was born and raised in Ecuador.

Juanchivox Is A Member Of