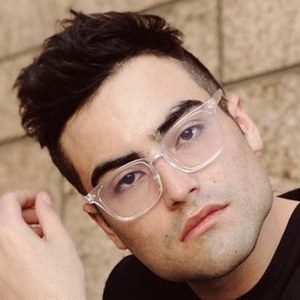 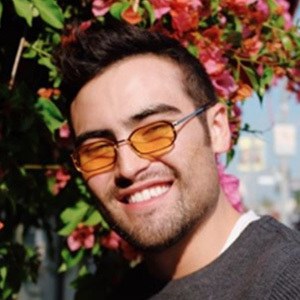 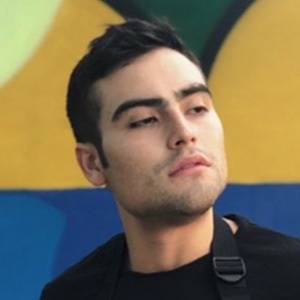 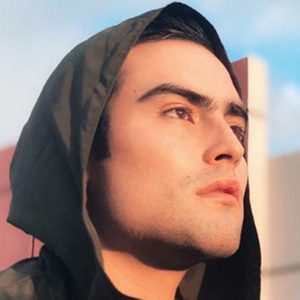 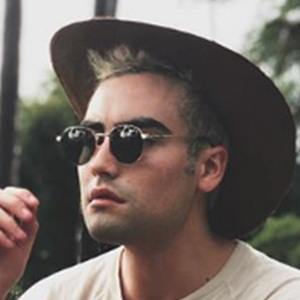 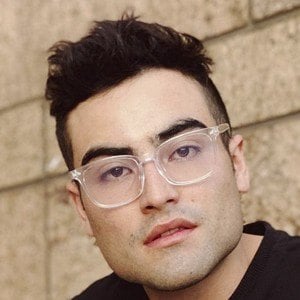 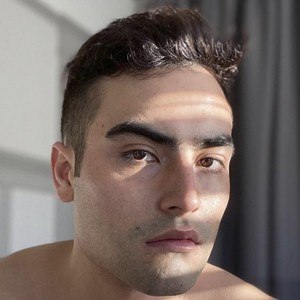 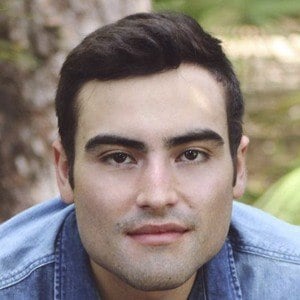 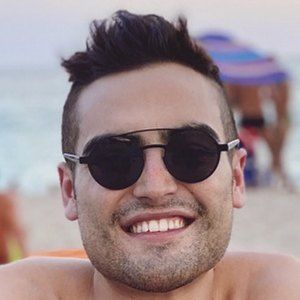 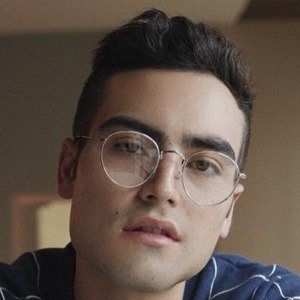 Fashion influencer whose self-titled blog includes advice for readers on how to express themselves through clothing while growing their social media presence. He shares his personal style on Instagram, where he currently has around 150,000 followers.

He began posting videos to his own vlog channel, Juanjose Rangel Esp, in July 2017.

He has a sister named Guioana.

Juanjose Rangel Is A Member Of