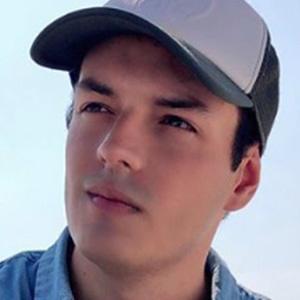 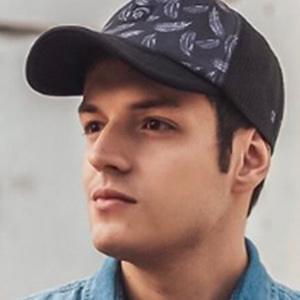 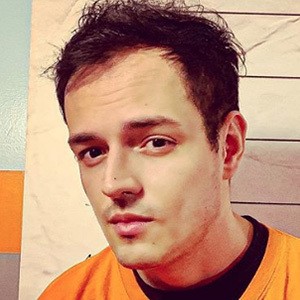 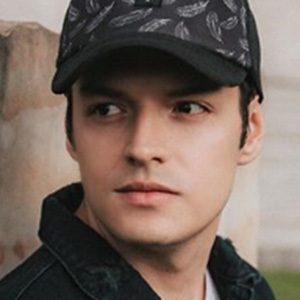 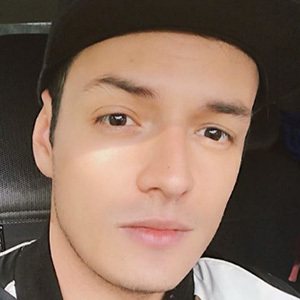 He joined Twitter, where he began establishing his social media following, in October 2009.

He and Sebastian Villalobos have collaborated on social media.

Juanma Salazar Is A Member Of