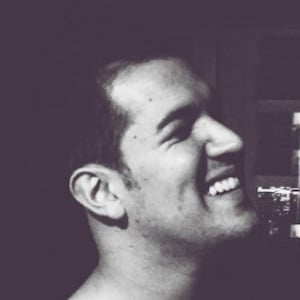 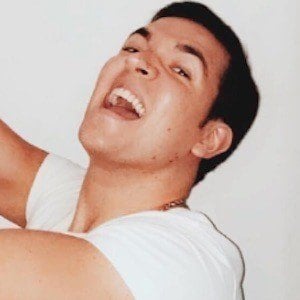 Social media star who has a massive presence on Youtube, with more than 5 million subscribers and 948 million total views. He also has more than 4.1 million followers on Instagram.

Before Vine was created, he was already establishing himself on social media, creating his Twitter account in January of 2011.

He was known on Vine simply as JUCA. He had more than 750,000 followers by the time the app was shut down. He has a secondary YouTube channel, JUCA 2.0, where he's amassed more than 140,000 subscribers by posting additional content about exotic cars.

His real name is Juan Carlos Viana. He has a brother and a sister.

He collaborated on a Vine posted by RIX titled "When the elevator makes you feel fat" with Christian DelGrosso, Juanpa Zurita, and Logan Paul.

Juca Viapri Is A Member Of