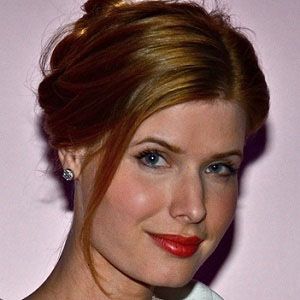 Perhaps most well known for her recurring role as Samantha Hyde on That '70s Show, Tylor is also notable for portraying Brenda in seventeen episodes of Edgemont and Tory in nine episodes of Good God.

In the late 1990s and early 2000s, she began her screen acting career with guest spots on Viper, The Fearing Mind, and Seven Days.

She delivered an acclaimed performance as Suzanne Somers in the 2003 TV movie Behind the Camera: The Unauthorized Story of Three's Company.

She spent her early days in Vancouver, British Columbia, Canada.

She acted alongside Rodney Dangerfield in the comedy movie My 5 Wives (2000).

Jud Tylor Is A Member Of