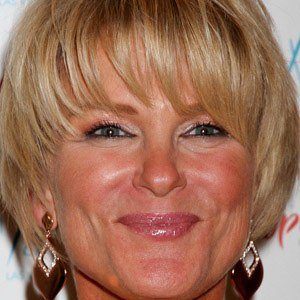 Actress who portrayed Adrienne Johnson Kiriakis on Days of our Lives.

She performed in a circus with her family when she was a young girl.

She made her television debut portraying Beth Raines on Guiding Light in 1983.

She married Michael Luciano in 1993. The couple welcomed son Austin in 1996.

Like Christie Clark, she appeared on Days of our Lives.

Judi Evans Is A Member Of