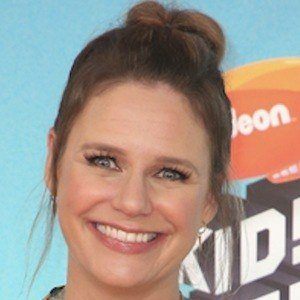 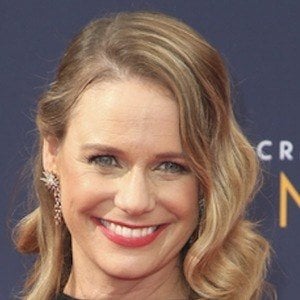 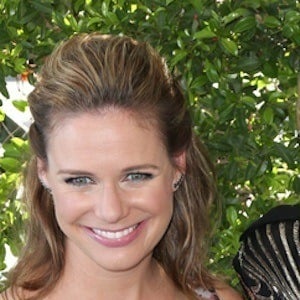 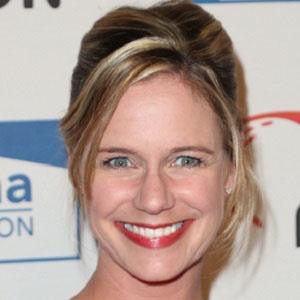 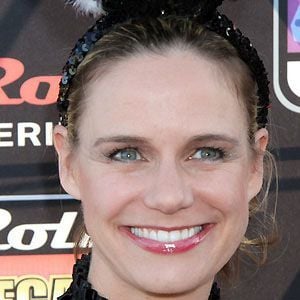 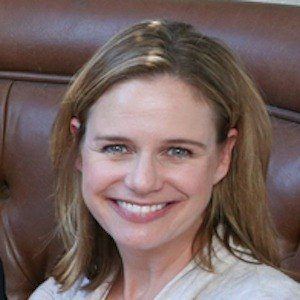 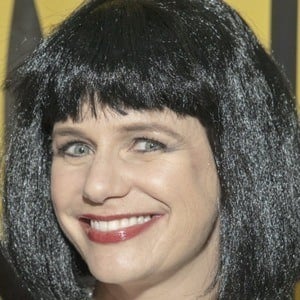 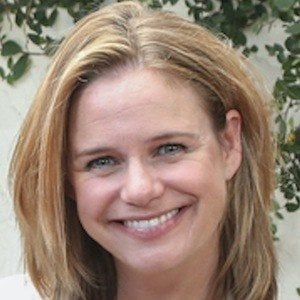 Teen screen actress of the 1990s who played the memorable role of Kimmy Gibbler on Full House and the character of Jennifer in the film Do You Remember Love. She signed on to reprise her role as Kimmy Gibbler in the 2016 Netflix follow-up series to Full House, Fuller House.

She made her on-screen debut at age six in an episode of Days of Our Lives.

She appeared in a short film with former Full House actor Dave Coulier.

She had two children named Felicity and Tate with her husband Jeremy Rytky before divorcing in 2014.

She played the sometimes annoying Kimmy Gibbler opposite Bob Saget in the hit series Full House.

Andrea Barber Is A Member Of