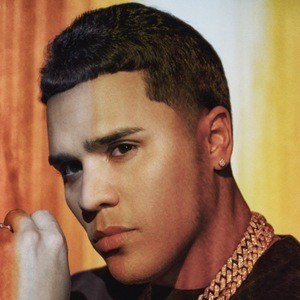 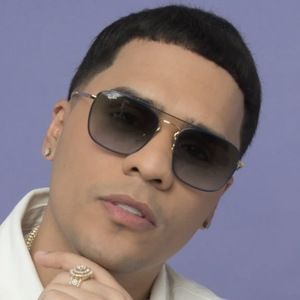 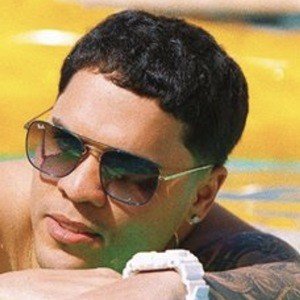 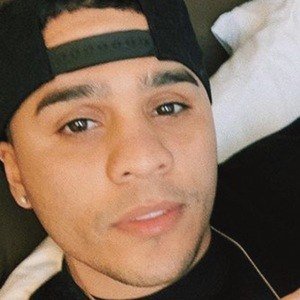 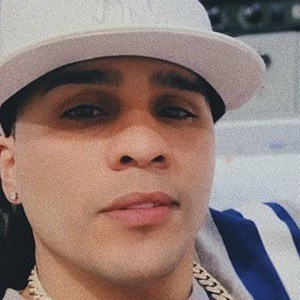 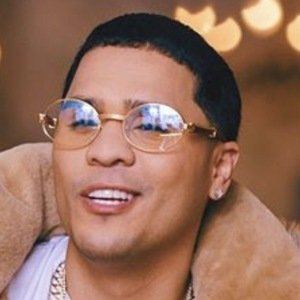 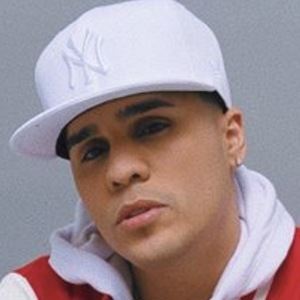 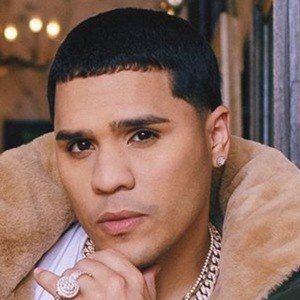 He is also known for having earned representation from both the Loulou Record Label as well as 2017 Control Family Inc.

He collaborated with both Lyan El Palabreal and Miky Woodz on the 2016 single "Mercancia."

Juhn Is A Member Of