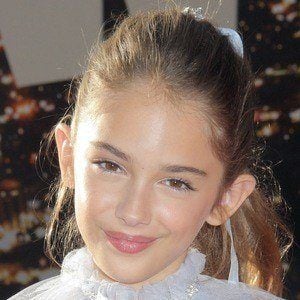 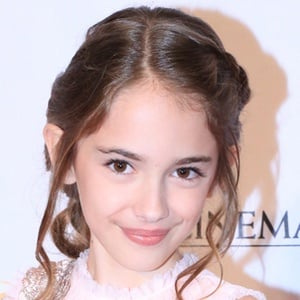 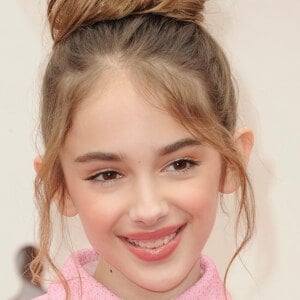 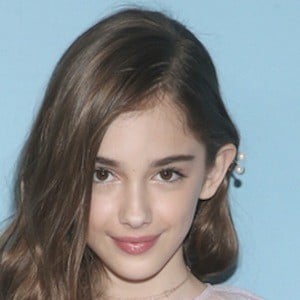 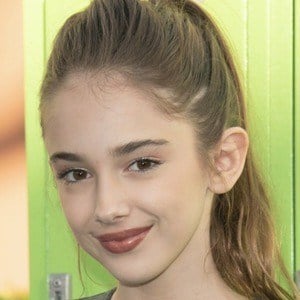 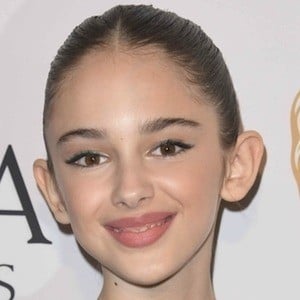 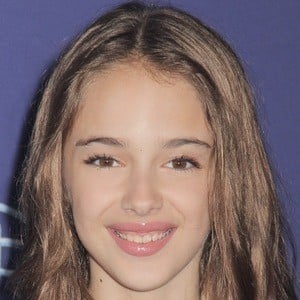 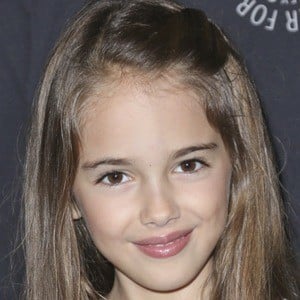 Child actress with notable credits on television series such as Transparent and American Housewife. She was cast in the film 13 Hours: The Secret Soldiers of Benghazi as Beverly Silva. She appeared as Trudi in Quentin Tarantino's 2019 film Once Upon a Time in Hollywood.

She made her television debut for a speaking part in a 2014 episode of Criminal Minds. She had previously been seen in print and TV advertisements.

She had a recurring role in a couple episodes of Best Friends Whenever.

She is the daughter of Lorelei and Darrin Butters.

She plays the television daughter of actors Katy Mixon and Diedrich Bader in American Housewife.

Julia Butters Is A Member Of