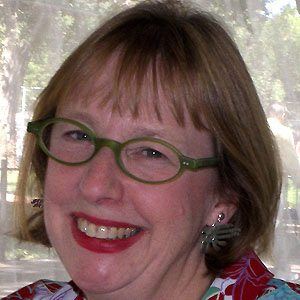 An American novelist, she is best known for works such as The Whole World Over, I See You Everywhere, and The Widower's Tale. Three Junes, her debut novel, received the National Book Award for Fiction in 2002.

After graduating from Yale University in 1978, she moved to New York City with the intention of becoming a painter.

She worked for several years as a copywriter for Cosmopolitan magazine.

She was raised in Lincoln, Massachusetts. She and her partner Dennis Cowley became parents to two children.

Julia Glass Is A Member Of