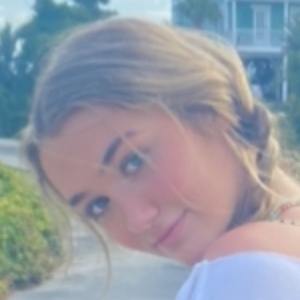 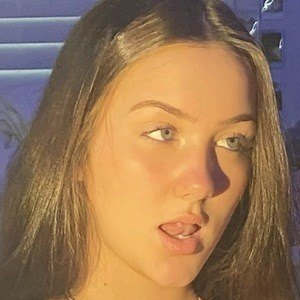 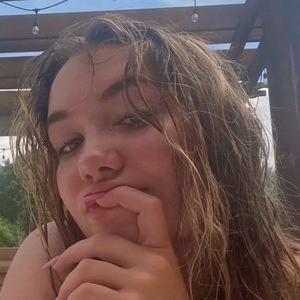 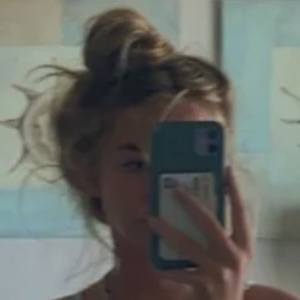 TikTok creator and soccer player who's risen to fame on the app due to her clever lip sync and comedic videos. She has over 30,000 followers on her account juliagracearlia.

She wrote in journals when she was younger that she aspired to have a YouTube channel and she started one in April of 2018.

One of her most-watched TikTok videos features a trip she went on and it earned over 300,000 views.

She's had three pets, a fish named Swim Shady, a dog named Amigo and a cat named Sherbet. She also has two brothers, one younger and one older.

One of her favorite movies is Love, Simon starring Nick Robinson.

Julia Grace Is A Member Of