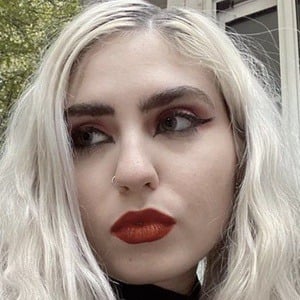 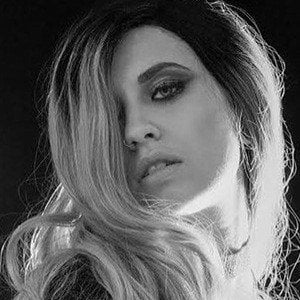 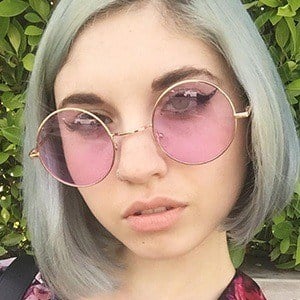 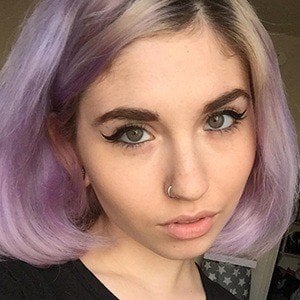 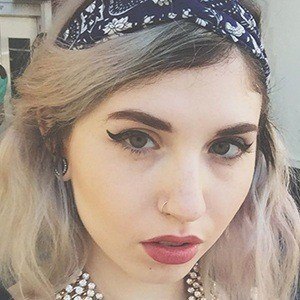 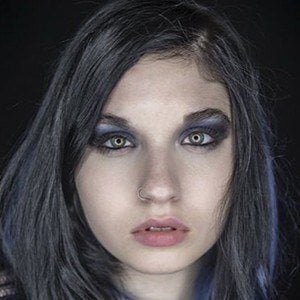 Solo artist who formerly fronted the all-girl rock group Cherri Bomb as the lead vocalist and a guitarist. In 2017, she announced her solo project, under the moniker Pyrce.

She played in temporary bands until 2008 before forming Cherri Bomb at the age of 11.

She parted ways with Cherri Bomb in 2013 to pursue her solo project.

Born in Philadelphia, Pennsylvania, she grew up in New Jersey before moving to Los Angeles in 2004.

She used to perform alongside bassist Rena Lovelis in Cherri Bomb.

Julia Pierce Is A Member Of