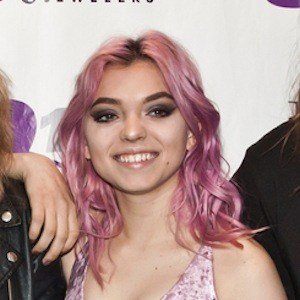 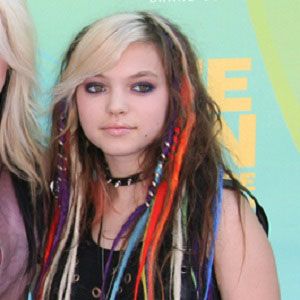 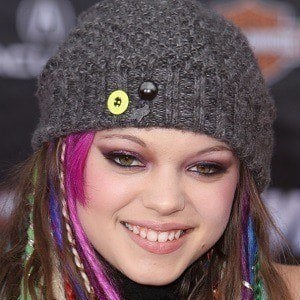 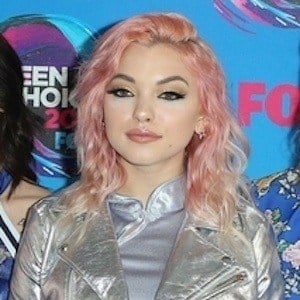 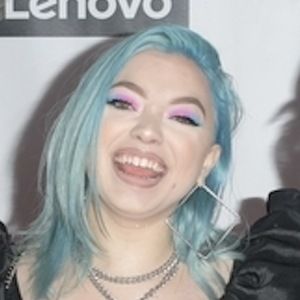 Famous for her work with the Los Angeles-based girl group Hey Violet, formerly known as Cherri Bomb. She helped record the group's debut studio album, This is the End of Control, which peaked at 24 on the Billboard's Top Hard Rock Albums.

She joined Hey Violet at just 14 years old. After signing with Hollywood Records, she and her bandmates released their first EP, Stark, in 2011.

Born Pyrena Lucrezia Morze Enea, she spent her early years in New York. She and her drummer sister, Nia Lovelis, both performed with Hey Violet. Her mother Ana is an actress and musician as well.

Rena Lovelis Is A Member Of