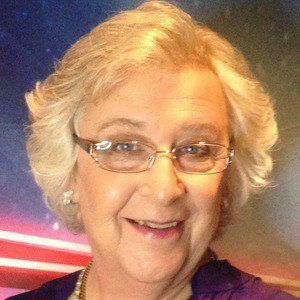 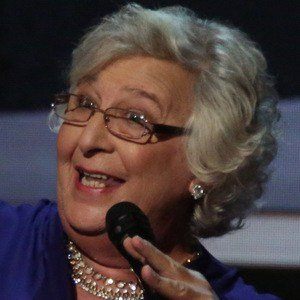 National touring comedian who made headlines on America's Got Talent for not only being one of the oldest contestants the show had ever seen, but for also revealing herself as transgender. She made it to the quarterfinals.

She was known by the name Rick Scotti for the first 28 years of her life. She left comedy in 2000 to focus on her transition, and would work as a teacher for seven years during this time.

She has appeared on Comedy Central and was named a top 5 transgender comedian of 2012 by Advocate Magazine. She became the first transgender woman and finalist to compete at the New York Based Ladies of Laughter Competition.

She is originally from Fairview, New Jersey and has an older sister. Her parents divorced when she was six years old.

She lost in the national finals of Showtime's Funniest Person in America contest to Ellen DeGeneres after winning the New Jersey region of the competition.

Julia Scotti Is A Member Of