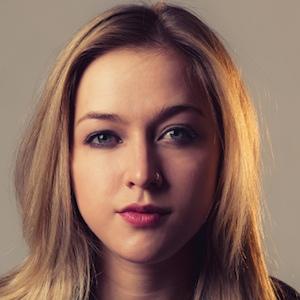 She built a career for herself by releasing cover songs on her YouTube page when she was 16.

She worked with Matthew McGinn and Clay Walker who helped her broaden her musical horizons to include country music.

She was born in Lakewood, raised in Golden, Colorado, and then moved to Nashville, Tennessee. She has a sister named Laura.

Julia Sheer Is A Member Of