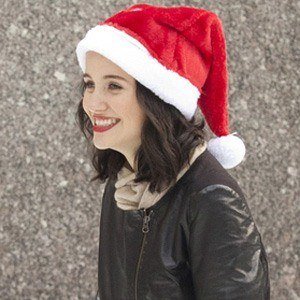 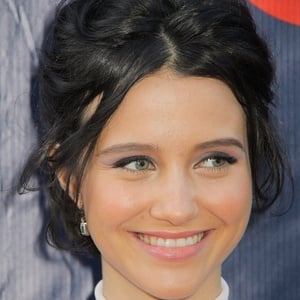 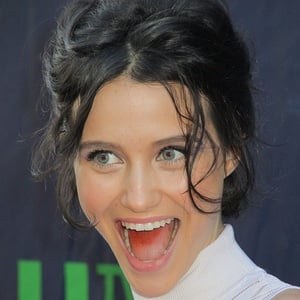 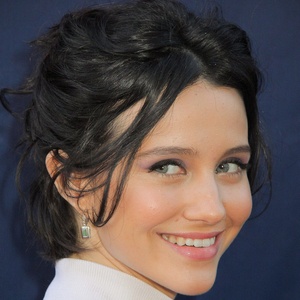 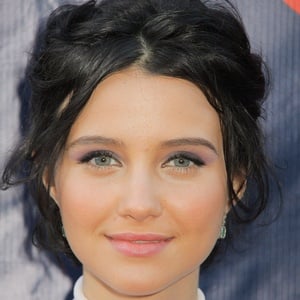 She started training in ballet at the age of 5.

She made her first music video dancing appearance in the 2012 Nat & Alex Wolff song Greatest Prize.

Her mother is Brazilian and her father is Mexican-American.

She started co-starring in Bunheads with Sutton Foster in 2012.

Julia Telles Is A Member Of