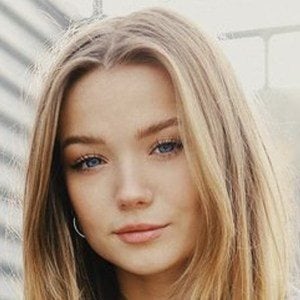 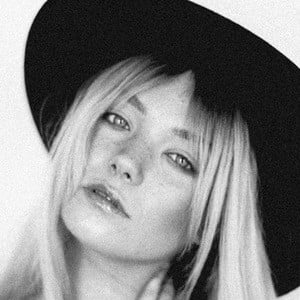 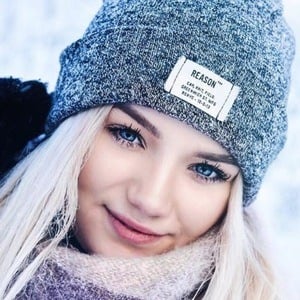 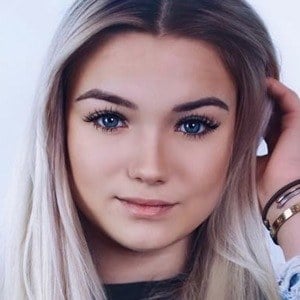 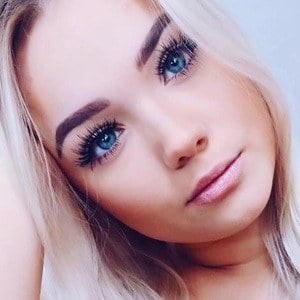 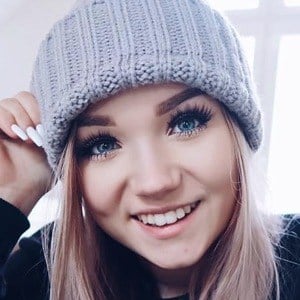 Beauty, lifestyle, and DIY crafting YouTuber, she is a German-language vlogger with over 2.1 million subscribers on YouTube and 2.9 million followers on Instagram. Her videos consist of hauls, tutorials, challenges, tags, and more.

She has had the opportunity to work with major international and German brands due to her YouTube and social media success.

She has a sister named Jana. She began dating German singer-songwriter and member of the band Kinoklo, Moritz Garth.

She is a beauty YouTuber from Germany, like Verena Geiss.

Julia Beautx Is A Member Of