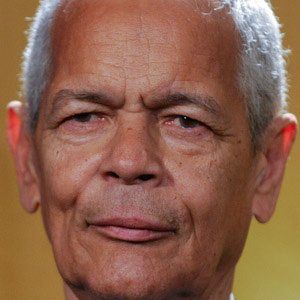 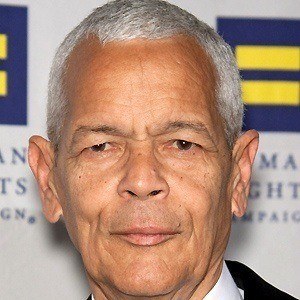 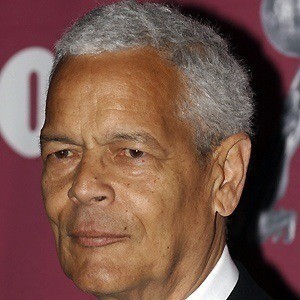 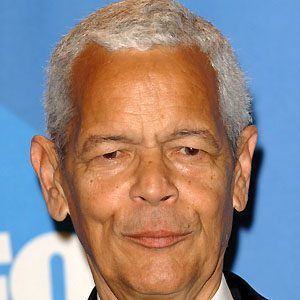 Social activist, civil rights leader and a former Representative from Georgia who was the chairman for the NAACP from 1998 to 2010.

He attended Morehouse College and he helped found the Southern Poverty Law Center and the Student Nonviolent Coordinating Committee (SNCC).

He narrated the PBS video Eyes on the Prize, a 14-hour documentary series about the African-American Civil Rights Movement.

He hosted SNL in 1977 while Garrett Morris was a cast member.

Julian Bond Is A Member Of