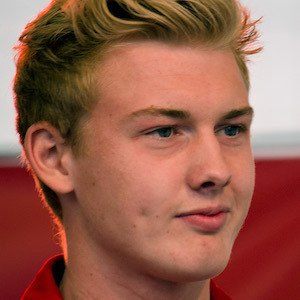 German international winger who joined Borussia Dortmund in 2019. He previously played for Bayer Leverkusen. He made his German national team debut in 2016.

Prior to joining his country's national team, he played at almost every level from U15-U21. He has gained over 850,000 followers on his Instagram account for his soccer and lifestyle posts.

He was born to parents named Jürgen and Heike Brandt. He also has two brothers named Jascha and Jannis.

Julian Brandt Is A Member Of