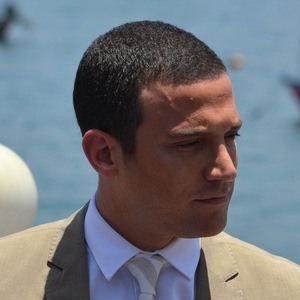 He studied journalism at the Universidad Diego Portales.

He married Daniela Kirberg in 2005. He has three children, Benjamin, Rafaela, and Sara.

He co-hosted the reality show Tocando las estrellas with Karen Doggenweiler in 2008.

Julián Elfenbein Is A Member Of