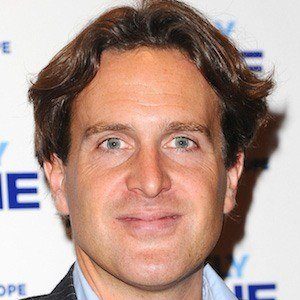 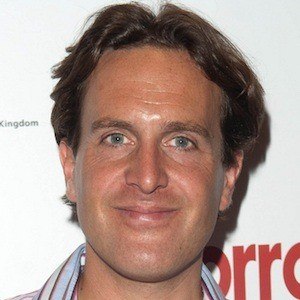 British film director known for directing movies like 2006's Rollin' with the Nines and 2007's Rise of the Footsoldier. He has also written and edited the majority of his films.

The first film that he directed was 2002's Reckoning Day.

He directed a segment of the 2014 horror anthology film ABCS of Death 2.

His brother Will has also worked as a screenwriter.

He directed actress Kate Magowan in the 2011 thriller A Lonely Place to Die.

Julian Gilbey Is A Member Of