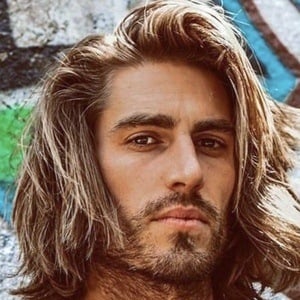 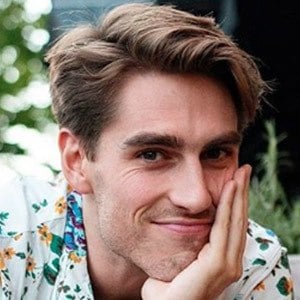 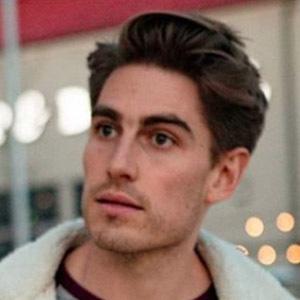 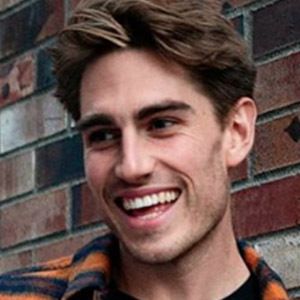 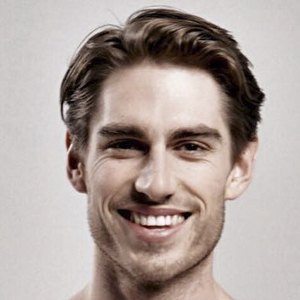 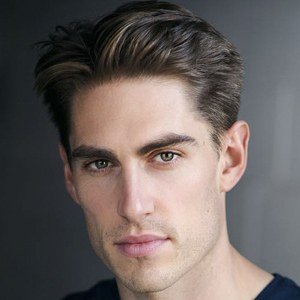 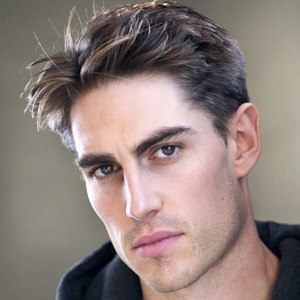 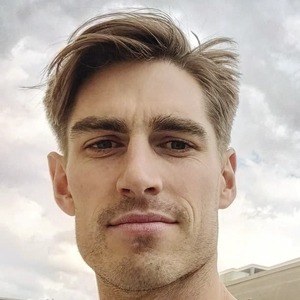 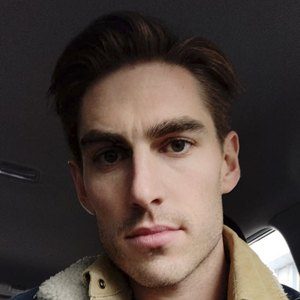 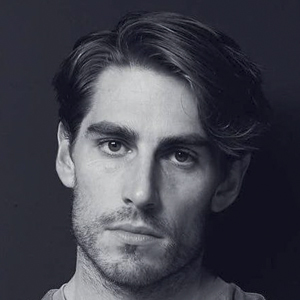 Actor who has gained fame for his career in TV, including on the popular CW original series Riverdale. He made his debut during the series' second season in 2018 before becoming a recurring character in 2019's season 3.

He earned his bachelor's degree in sport and exercise science. He later graduated from 16th St Actors Studio in Australia in 2015.

He guest starred as Prince Gregor in a 2017 episode of the ABC original fantasy TV series Once Upon a Time. He later appeared on CW's superhero TV show Arrow in 2018.

His sister Georgina Haig is also an actress. His parents' names are Gillian and Russell.

He and Marisol Nichols have appeared on Riverdale together.

Julian Haig Is A Member Of