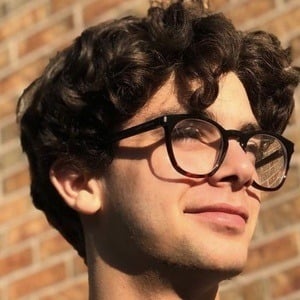 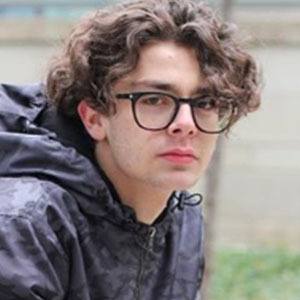 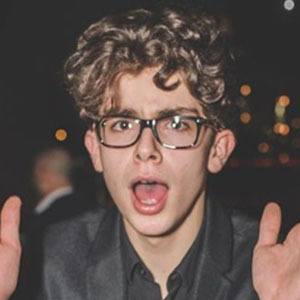 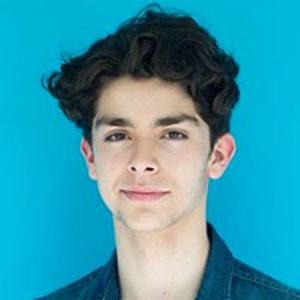 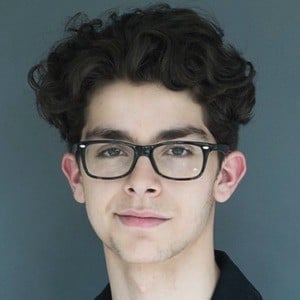 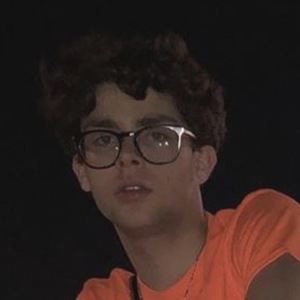 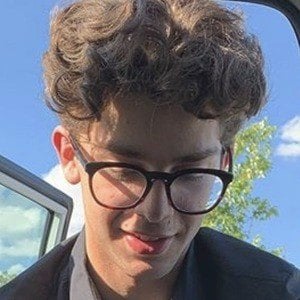 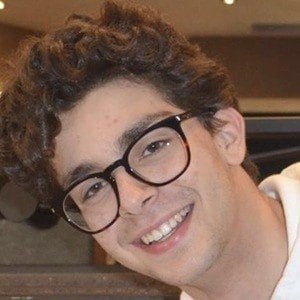 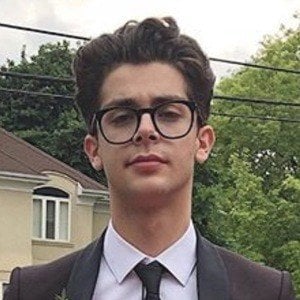 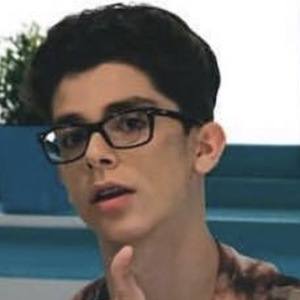 2017 addition to the cast of the dance-centric television series The Next Step who would fill the role of Ozzy.

In 2013, he was named Best Male Dancer in the Junior Division at The Dance Awards, which took place in New York City.

He acted in a 2016 short film called Paramnesia.

He has a sister, and his father's name is Massimo Lombardi. He was in a relationship with Melanie Demelo. He later began dating Vanessa Pompeo.

He has acted and danced alongside Alexandra Chaves on The Next Step.

Julian Lombardi Is A Member Of