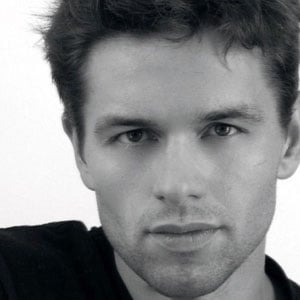 Mainly a theater actor who has acted in the musical adaptation of Finding Neverland. He has appeared on television in A Christmas Carol: The Musical and in series 4 of Downton Abbey.

He was a child choir singer who succeeded at the collegiate level musically with a music scholarship to Eton College and a choral scholarship to New College, Oxford.

He performed in a theater adaptation of Annie Get Your Gun in 2009.

He has two siblings and is the son of a former chaplain to II.

He made an appearance in the NBC series SMASH, which starred Debra Messing of Will & Grace fame.

Julian Ovenden Is A Member Of