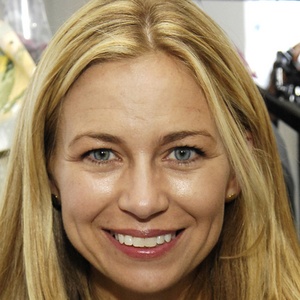 She completed her studies at the University of Houston.

In 2008, Texas Monthly listed her as #3 on the Industry12 list of the top fashion designers in the entire state.

She has had her designs featured in Harper's Bazaar, a magazine where actress Ali McGraw once worked as a photographic assistant.

Julie Haus Is A Member Of