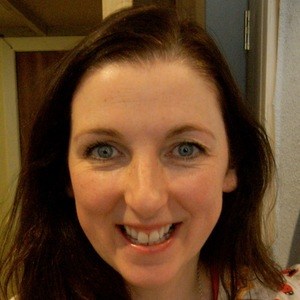 Best known for her portrayal of Miss Hoolie in the BBC children's production Balamory, she is an actress and dancer also featured in 2012's Beautiful Burnout as Carlotta and the sitcom Still Game as Ms. Greer.

She attended Hunter High School before training at the from Royal Conservatoire of Scotland 1991 to 1994.

She began her career in the sketch show Pulp Video.

She married Greg Hemphill, a writer on the show Pulp Video.

She was featured alongside Miles Jupp in Balamory.

Julie Wilson Nimmo Is A Member Of