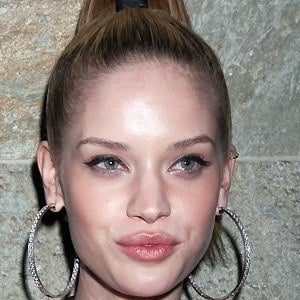 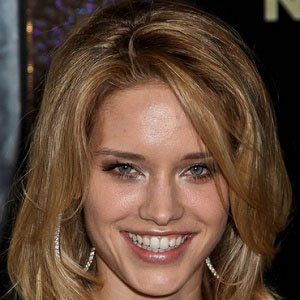 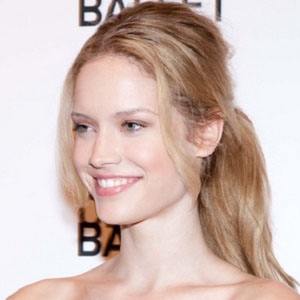 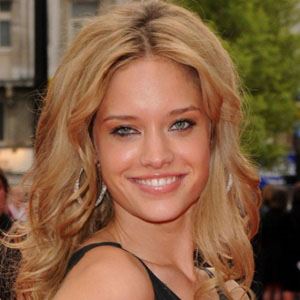 Swiss model who appeared in numerous successful campaigns for brands like Bebe, Guess, and Victoria's Secret.

In 1999, she was able to relocate to Paris after winning a talent competition. The prize was representation from Madison Models Agency.

She embarked on a semi-successful film career in the early 2000s, making her debut in the 2002 movie Novela.

She had one daughter with David Mimran in 2009.

Both she and model Jill Goodacre have worked with Victoria's Secret.

Julie Ordon Is A Member Of