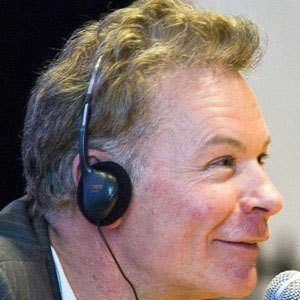 Director who worked with punk rock bands like the Sex Pistols and The Clash on films such as The Great Rock And Roll Swindle.

He befriended The Sex Pistols in the 1970s and documented many of their early live shows.

He became a successful music video director and worked with artists as diverse as The Rolling Stones and Scissor Sisters.

His daughter was actress Juno Temple.

He made a documentary about the life of close friend and late frontman for The Clash Joe Strummer.

Julien Temple Is A Member Of