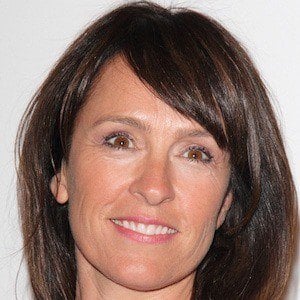 Actress who became known for playing Helen Cutter on the television show Primeval.

She was given her first role in film in Look to the Sky.

She acted in many other movies, such as Still Crazy, which was nominated for two Golden Globe Awards.

She is the daughter of Dr. Roland and Sylvia Aubrey and has two siblings. She is the cousin of David Howell Evans.

She appeared with Donna Air in Still Crazy.