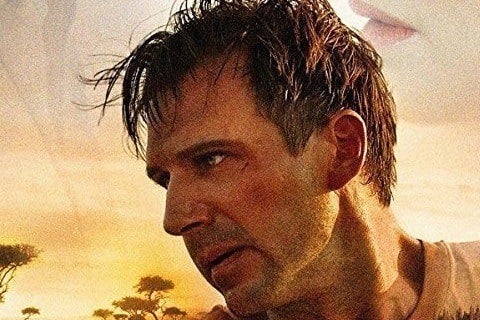 After relocating with his wife, Tessa, in Kenya, Justin finds his wife has been mysteriously murdered. Justin is determined to find out who killed his wife and why but discovers disturbing news along the way.

The movie is based on the novel of the same name by John Le Carre. The movie was nominated for four Academy Awards.