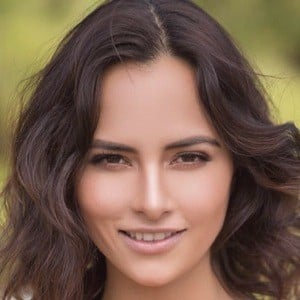 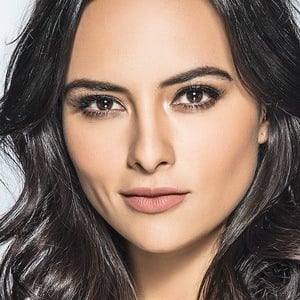 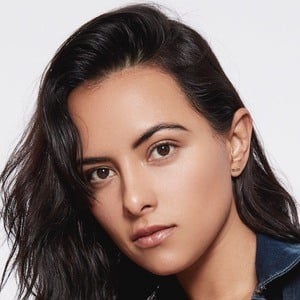 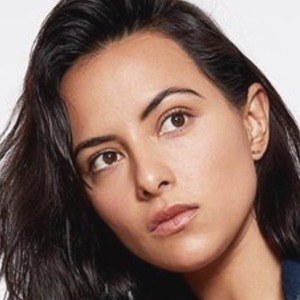 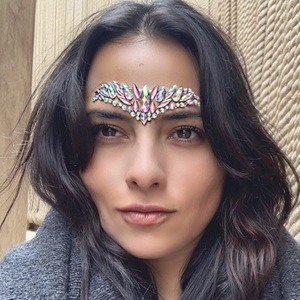 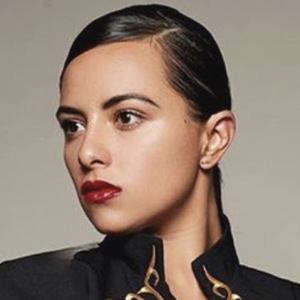 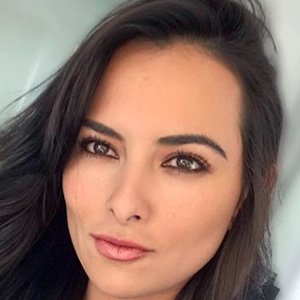 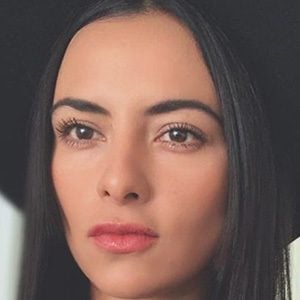 Actress who is known for her role in Mexican telenovelas like La Taxista, El Chema and La Impostora. In 2019, she began starring on the Amazon Video telenovela La Bandida.

She studied the Lee Strasberg method under the actor René Pereyra.

She initially pursued a business degree before deciding she wanted to be an actor.

On June 18, 2018, she posted a photo of her visiting with her dad. She has two sisters named Marisol and Ivonne.

Julieta Grajales Is A Member Of