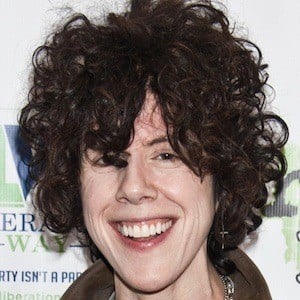 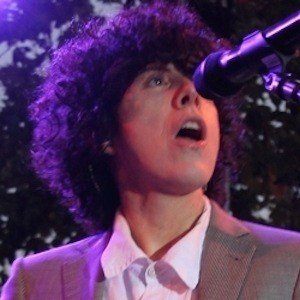 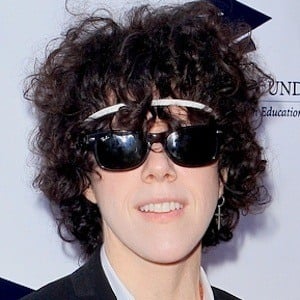 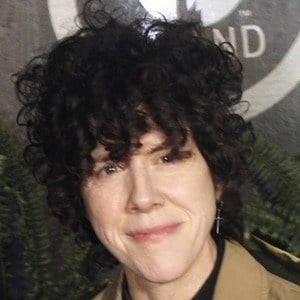 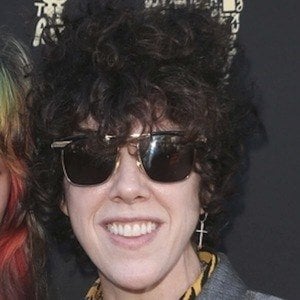 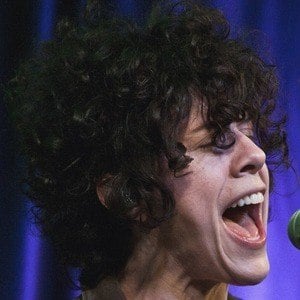 Named Laura Pergolizzi but better known by the stage name LP, she is a pop/rock singer and songwriter popular for her single "Into the Wild." In 2014, she released the studio album titled Forever for Now.

She was featured on the hidden Cracker track "Cinderella" from the band's 1998 album Gentleman's Blues.

A decade before Forever for Now, she released a 2001 album called Heart-Shaped Scar and a 2004 album titled Suburban Sprawl & Alcohol.

Her father's name is Richard. She is openly gay. She's engaged to fellow rock singer Lauren Ruth Ward, whom she first began dating in 2015.

She has written songs for Rihanna, Cher Lloyd and Christina Aguilera.

LP Is A Member Of