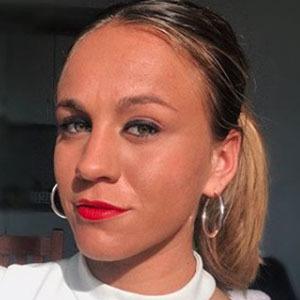 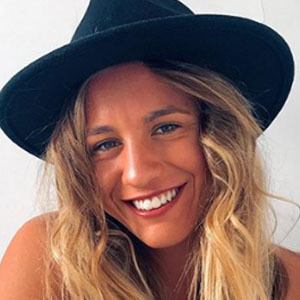 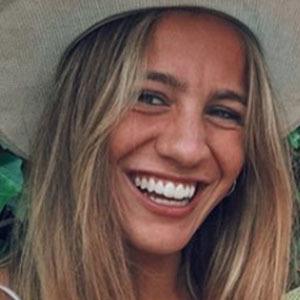 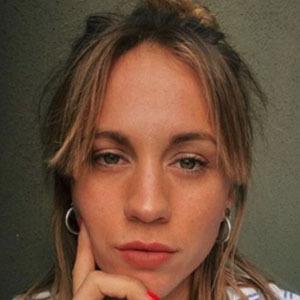 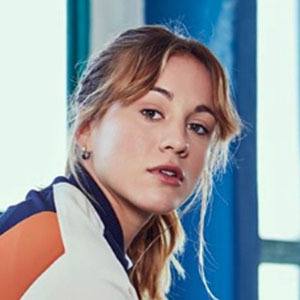 Women's field hockey player who has had great success as a forward for the Argentine national team, winning the 2016 Junior World Cup, 2017 Pan American Cup and the Pan American Games 2019. At the club level, she has played for squads like Universitario de Córdoba.

She first picked up field hockey at age 4 and played at the Tala Rugby Club in the Córdoba Province.

She is widely referred to by fans and media by her nickname, "Lioness"

Her parents' names are Carina and Rubén. She has a brother named Federico.

She has played alongside Delfina Merino on the Argentine national team.

Julieta Jankunas Is A Member Of