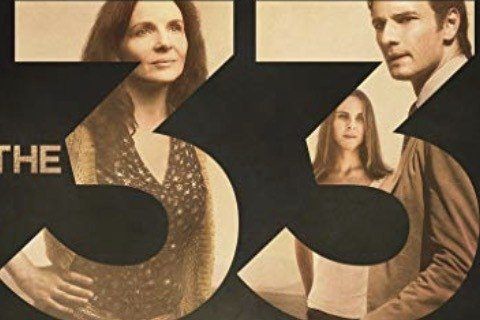 Disaster-survival drama based on the real events of the 2010 mining disaster in which thirty-three miners were trapped inside the San José Mine in Chile for more than two months.