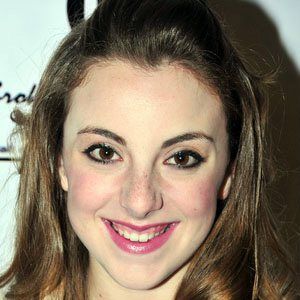 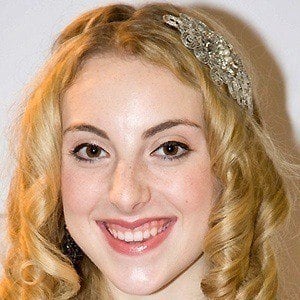 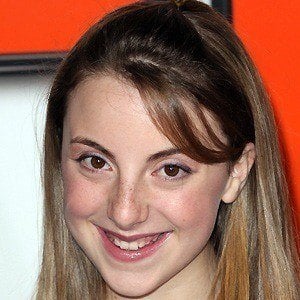 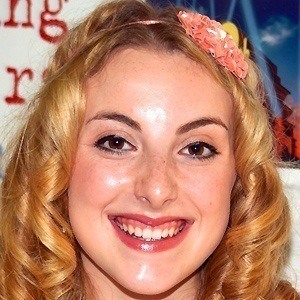 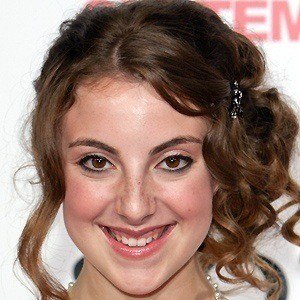 Played Sierra on the Disney TV series That's So Raven and played Hannah West in CSI.

She appeared in the film Garfield: The Movie when she was younger.

She was on an episode of Joan of Arcadia, starring Amber Tamblyn.

Her mother is an actress named Susan Stokey, and her father, Carmine Goglia, is a painter. She has two siblings named Emily and Dante.

She was in the film Easy A with Emma Stone.

Juliette Goglia Is A Member Of