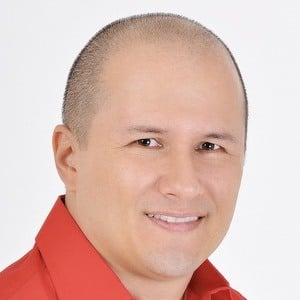 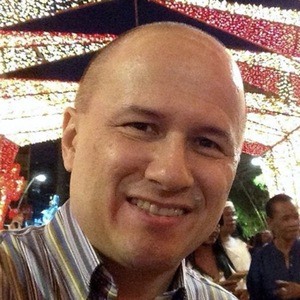 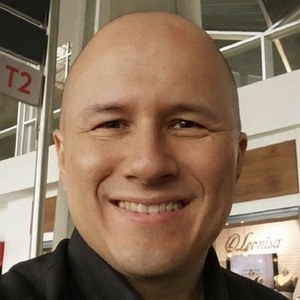 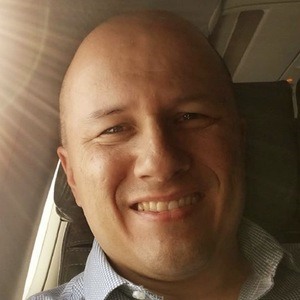 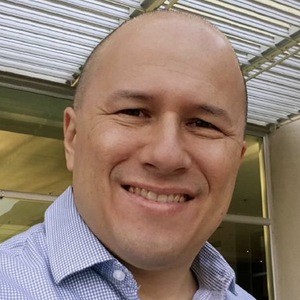 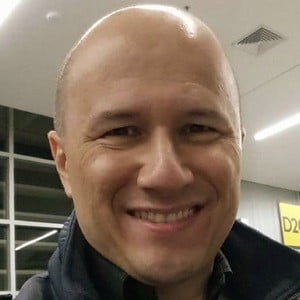 Colombian engineer, lecturer, and professor who specializes in Mathematics and Physics. He is known for having utilized social media to gain exposure on his lectures and talks in order to reach a wider audience, referring to himself at the YouTube professor.

He studied Civil Engineering at Universidad del Valle. He began teaching as a professor at several schools including Colegio Hebreo Jorge Isaacs. In an attempt to reach a growing audience, he began sharing lectures on YouTube where he earned over 2.4 million subscribers.

He was nominated for a Revolutionary Award in 2013 in the Latinos Innovation category for his contributions to education and the use of social networks to generate positive change and impact. In October 2020, he won an Eliot award in the category How To.

His real name is Julio Ríos. He is the father of two daughters.

Kevin Franke is a fellow YouTube lecturer who also focuses on Civil Engineering.

Julio Profe Is A Member Of