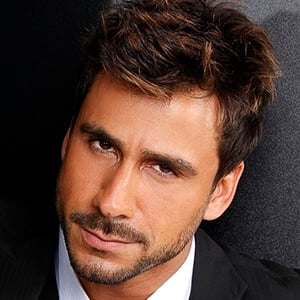 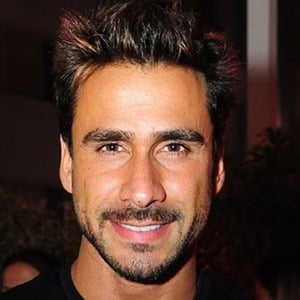 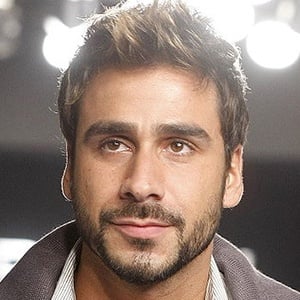 TV actor who appeared in the 2013 telenovela Amor à Vida. He produced the play Jezebel in 2010. He has over 1 million followers on his juliorocha_ Instagram account.

He started acting at age 15 and quickly won the APCA Award for Best Juvenile Play in 1997.

His parents are Anna Maria Porto and Eduardo Porto.

He and Luis Lobianco are both Brazilians who have won APCA Awards.

Julio Rocha Is A Member Of