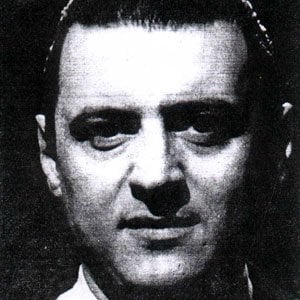 After moving to Buenos Aires when he was a teenager, he first gained acclaim as a member of the Orquesta Tipica.

He recorded some of the best selling albums in the history of the tango genre.

He had one daughter with his wife Nora Ulfed.

He and Adrian Iaies were both acclaimed tango singers.

Julio Sosa Is A Member Of