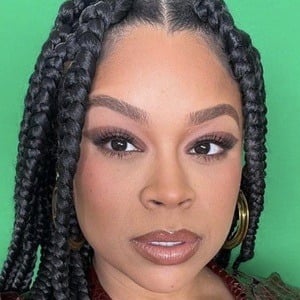 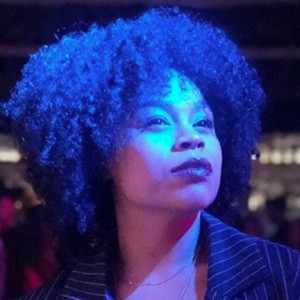 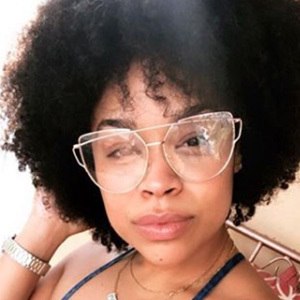 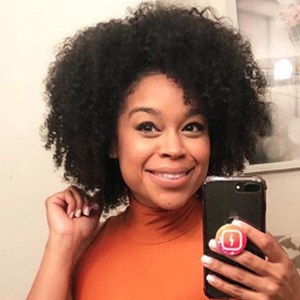 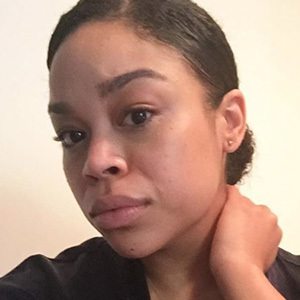 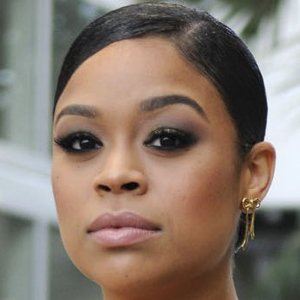 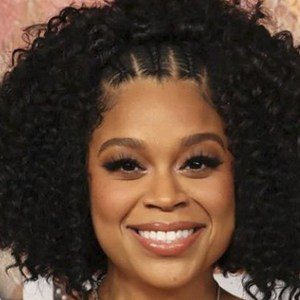 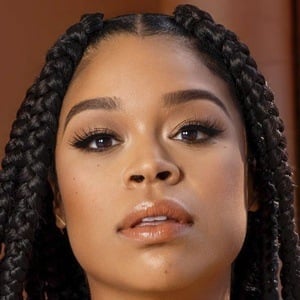 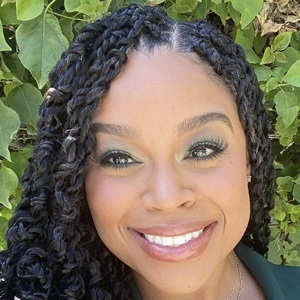 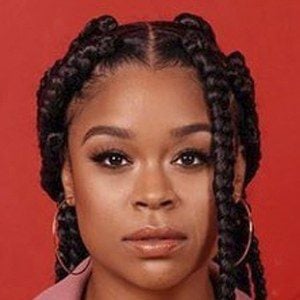 BuzzFeed producer best known for her work with the English-speaking latinx project Pero Like. She has appeared in many viral videos on the group's YouTube channel, including "Asking Mami For Money" and "If Housewives Were Dominican."

She graduated from American High School in Hialeah, Florida before attending the University of Florida. She worked as a waitress before being hired by BuzzFeed.

She has been a guest star on ABC's Revenge and TruTv's You Can Do Better.

She is of Dominican descent. Her mother's name is Maria.

She and Maya Murillo have both appeared in Pero Like.

Julissa Calderon Is A Member Of