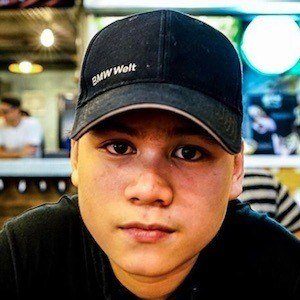 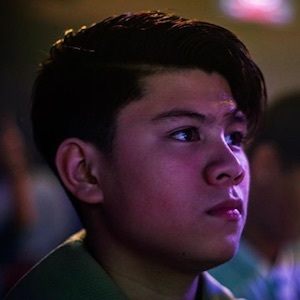 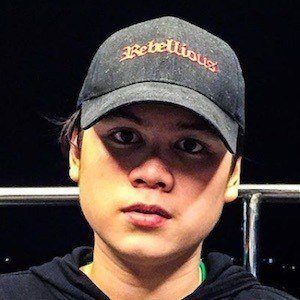 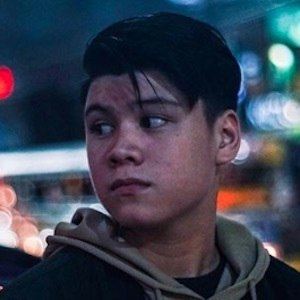 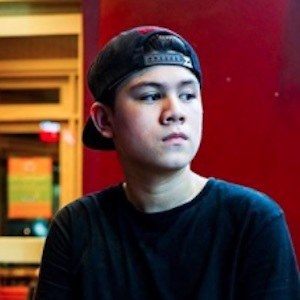 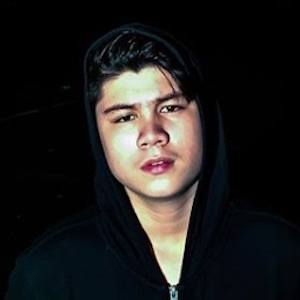 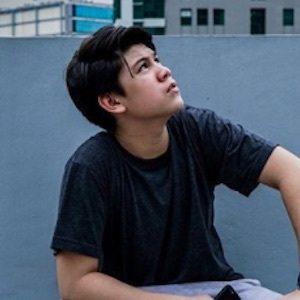 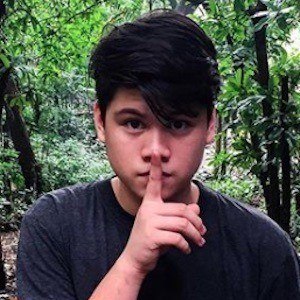 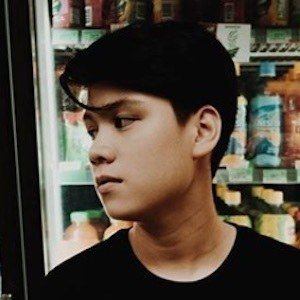 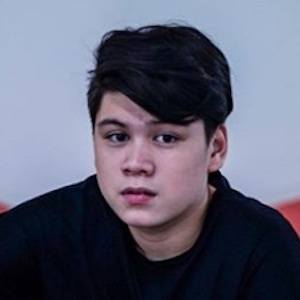 Most well known for his role as Bixby Henerala in the 2017 television series Super Ma'am. He has also played recurring roles in Alyas Robin Hood and Daig kayo ng lola ko.

In 2015, he made his television debut in an episode of Because of You.

He has a self-titled YouTube channel where he has posted song covers.

In Super Ma'am, he starred opposite Marian Rivera and Carmina Villaroel.

Julius Miguel Is A Member Of