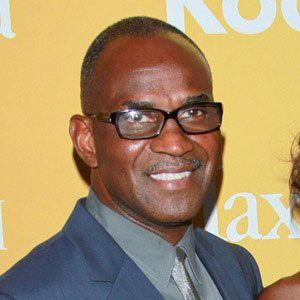 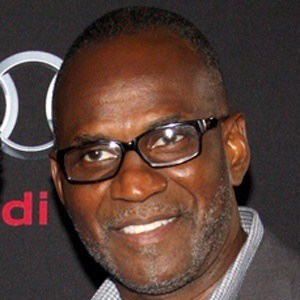 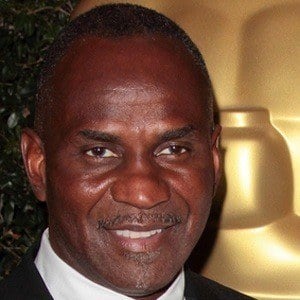 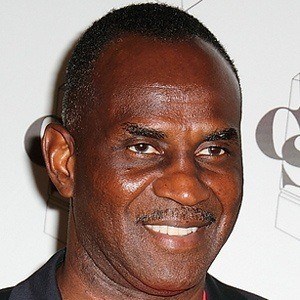 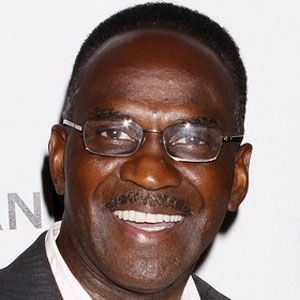 He played the role of Thomas in heart-felt film, Won't Back Down, starring .

He had a minor role as Mr. Payne in Dazed and Confused.

He played Sam in the play, Blues for an Alabama Sky, which was directed by Pearl Cleage.

He married actress Viloa Davis on June 23, 2003. They had two children together and adopted a third.

He was in Small Soldiers alongside Gregory Smith.

Julius Tennon Is A Member Of