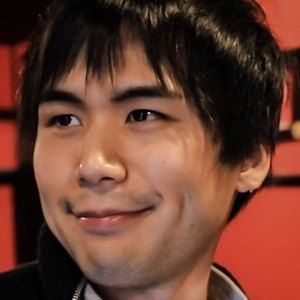 One-half of the vlogging duo Rachel & Jun who runs the YouTube channel alongside his wife Rachel. Their collaborative channel has more than 2.6 million subscribers.

He majored in British and American English.

He and Rachel have a second YouTube channel which they called Rachel & Jun's Adventures! He also runs a cooking channel called JunsKitchen.

He and Rachel married in 2011 after first getting together in 2010. They were separated for four years because of Rachel's contract at her job in America, but would eventually live together in Japan. He has a younger sister.

He and MAHOTO are both Japanese YouTubers.

Jun RachelAndJun Is A Member Of