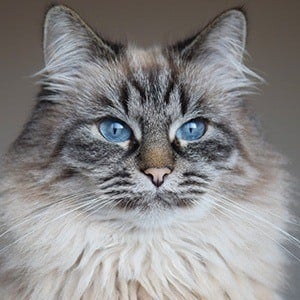 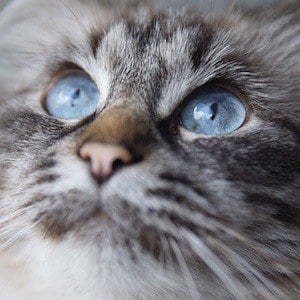 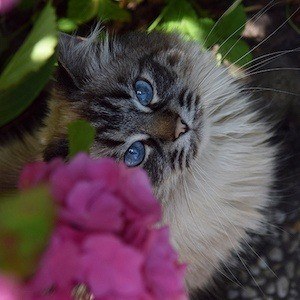 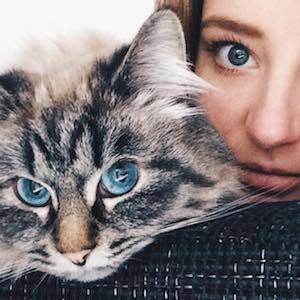 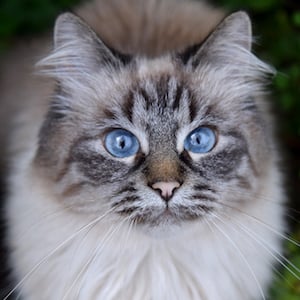 Half Maine Coon and half Siberian cat owned by Instagrammer Nancy Troquet-Eering. The junethekitty Instagram page featuring both adorable and funny pictures of the cat and her owner has earned 130,000 followers.

She was taken in by her owners at 12 weeks old.

She had a website set up in her name, which was also called Junethekitty, and features drawings of her created by several different artists.

She and her humans would reside in a town called Purmerend, near Amsterdam. Her cat dad is named Tim.

She and Nala Cat are both popular cats of Instagram.

June the Kitty Is A Member Of