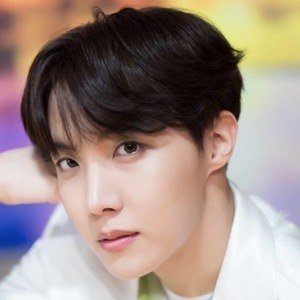 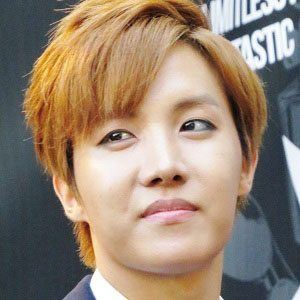 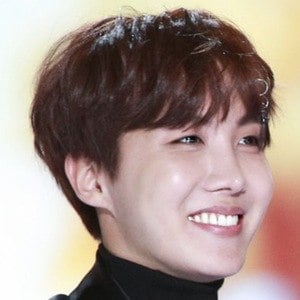 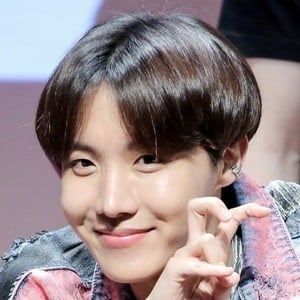 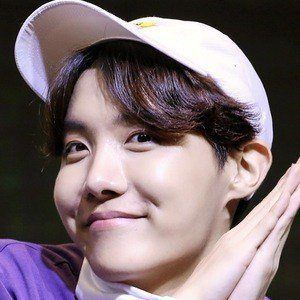 Born Jung Hoseok, he is a member of Kpop group Bangtan Boys aka BTS. In 2014, his band released an album titled Wake Up and a recording titled Dark & Wild. In 2017, they became the first Kpop group to win a Billboard award.

He joined the other six members of the group to debut in June of 2013, with their first title song "No More Dream."

He has a sister named Jung Ji-woo who has grown popular on Instagram.

He is joined by Kim Taehyung in the group Bangtan Boys.

J-Hope Is A Member Of