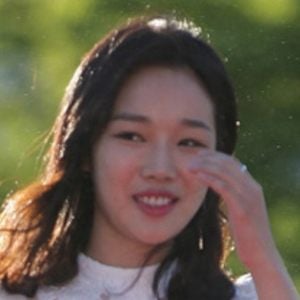 Television and film actress who is best known for her work on the programs Judge vs. Judge and Queen of Mystery . In 2015, she was cast in the feature film Alice: Boy from Wonderland.

She made her television debut on the second season of Dream High.

She made an appearance in the 2017 film I Can Speak.

She was cast in Alice: Boy from Wonderland which starred Jung So-Min.

Jung Yeon-joo Is A Member Of