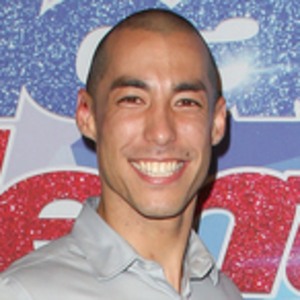 Dancer and choreographer who is known for his appearance on both season 3 and season 12 of the television series America's Got Talent.

With an interest in dance at a young age, he and his sister performed on season 3 of America's Got Talent where they gained international exposure. Since then, they have travelled and performed in a variety of countries and with a diverse group of internationally recognized talent.

He is an 8-time National and International Salsa Dance Champion and one half of the youngest solo internationally traveling couple. He is also the youngest person to hold his own dance company called Amicitia.

Born in san Francisco, California, he performs alongside his sister Emily around the world in both competitions and showcases.

He has worked with a variety of celebrities including Jennifer Lopez, Sofia Vergara, Justin Timberlake, and Selena Gomez.

Junior Alabi Is A Member Of