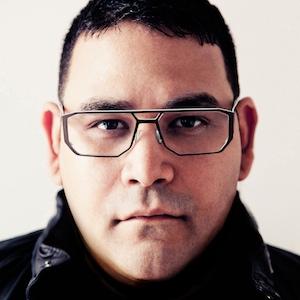 Innovative musician and producer known for #1 Beatport chart topping singles including "Where You Are" and "I Believe In." He released the EP Dim Mak Attack on Steve Aoki's label.

He began DJing, composing, and producing pretty much full time when he was 15 years old, performing in some of the hottest underground clubs in New York City.

He was born in Belleville, New Jersey and has performed globally in Asia, Australia, and Europe.

Junior Sanchez Is A Member Of