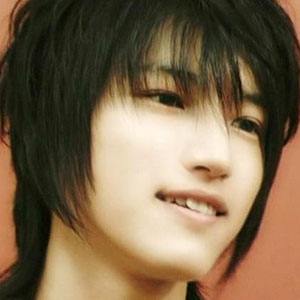 Japanese singer and actor most famous as a member of the boy band KAT-TUN, who won a Japan Gold Disc Award for Single Of The Year for the song "Real Face." He is also known as actor in dramas like Legal High and Yukan Club.

He joined talent agency Johnny & Associates in 1999 and was chosen to become a member of KAT-TUN in 2001.

He was nominated for Best Supporting Role at the 11th Nikkan Sports Drama Grand Prix for his acting performance in the film Yukan Club.

He has been in a relationship with actress Rena Komine.

He and Jin Akanishi have both been members of KAT-TUN.

Junnosuke Taguchi Is A Member Of