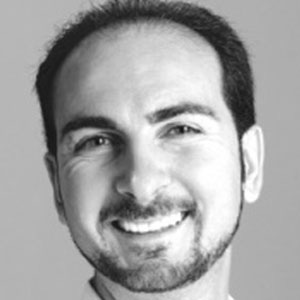 Virtuoso concert musician, pedagogue, and recording artist who was praised for his spontaneity and technique.

He was a student at the Peabody Conservatory under famed pianist and conductor Leon Fleischer. He graduated in 1998 with a Post Graduate Performance Diploma.

He became known for his internationally acclaimed master courses titled The Unified Piano School, A synthesis of piano pedagogy and performance traditions, which were dedicated to bringing the Russian and German Schools of piano thought together.

His father was famed Ukranian classical pianist Dr. Vitaly Margulis under whom he was a student at the Hochschule für Musik Freiburg.

He was favorably compared to Ludwig van Beethoven.

Jura Margulis Is A Member Of